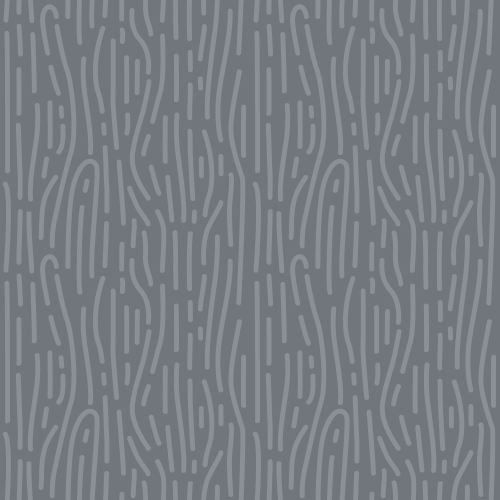 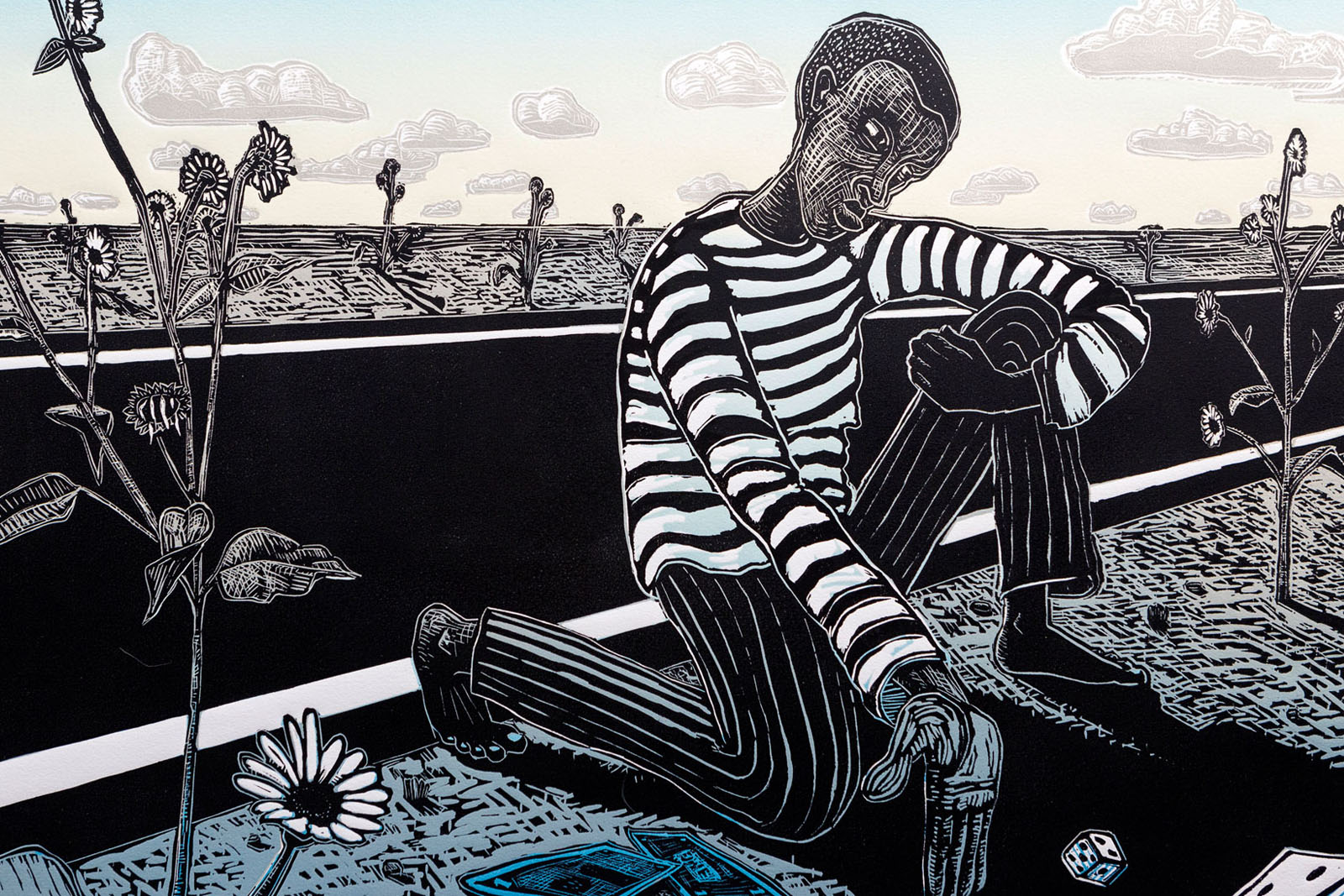 16 May The Unique Cultures Of Rio Rancho City

Rio Rancho is a city with a rich and interesting history which has impacted the cultural tendencies of the city in general. Unlike regular cities, Rio Rancho, located in the state of New Mexico, has some unique cultural tendencies which sprout out of its immense history. Moreover, the city has seen an increase in population since the 1980s and this increase has led to the formation of a culturally and ethnically diverse population which has been a blessing for the people living here. 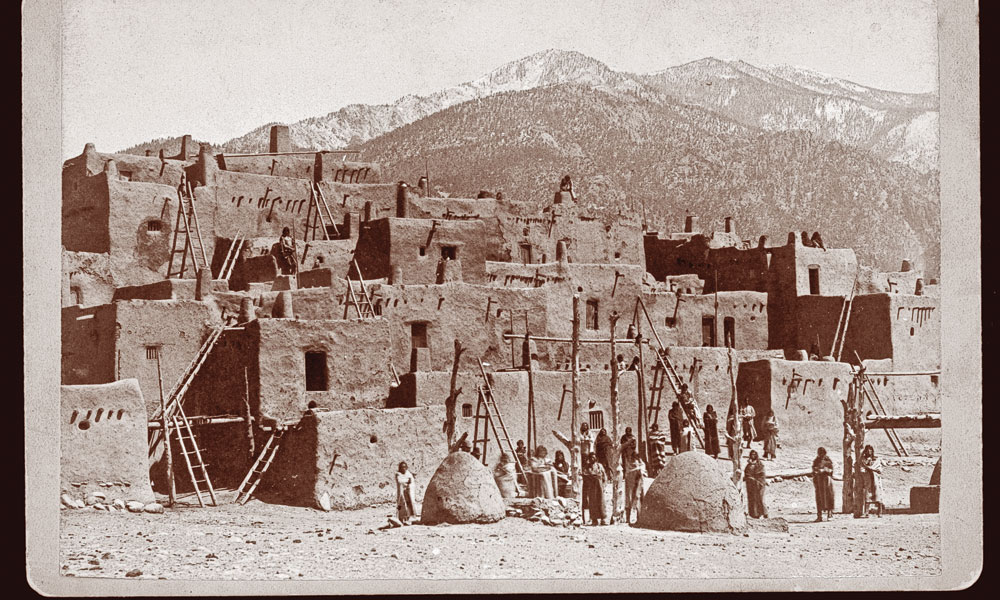 The city was majorly brought into existence by Spanish settlers in about 1710. Since then the city took off as a city and since the 1960s it saw people moving in as a result of some good real estate development in the area. The population grew multiple times during that period and hence the city was officially incorporated in the year 1981.

The city has its roots in Native American culture obviously but soon got in touch with the cultural heritage of the first Spanish settlers. This aspect is very much visible today in the arts and culture of the entire Sandoval County. People, especially artists, have taken lots of inspiration from their rich past to produce some remarkable art works that we see today. 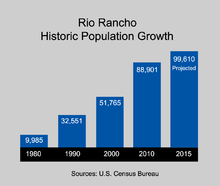 The prevalent demographic situation in the city of Rio Rancho is also testament to the fact that there is a lot of diversity when it comes to culture partially due to the ethnic makeup of the society here. According to the recent census, the city has about thirty-eight percent population that comprises entirely of Hispanics and Latinos. Obviously, this trend and statistic points toward a racial diversity which obviously inculcates an environment where multiple cultures tend to coexist in one location. 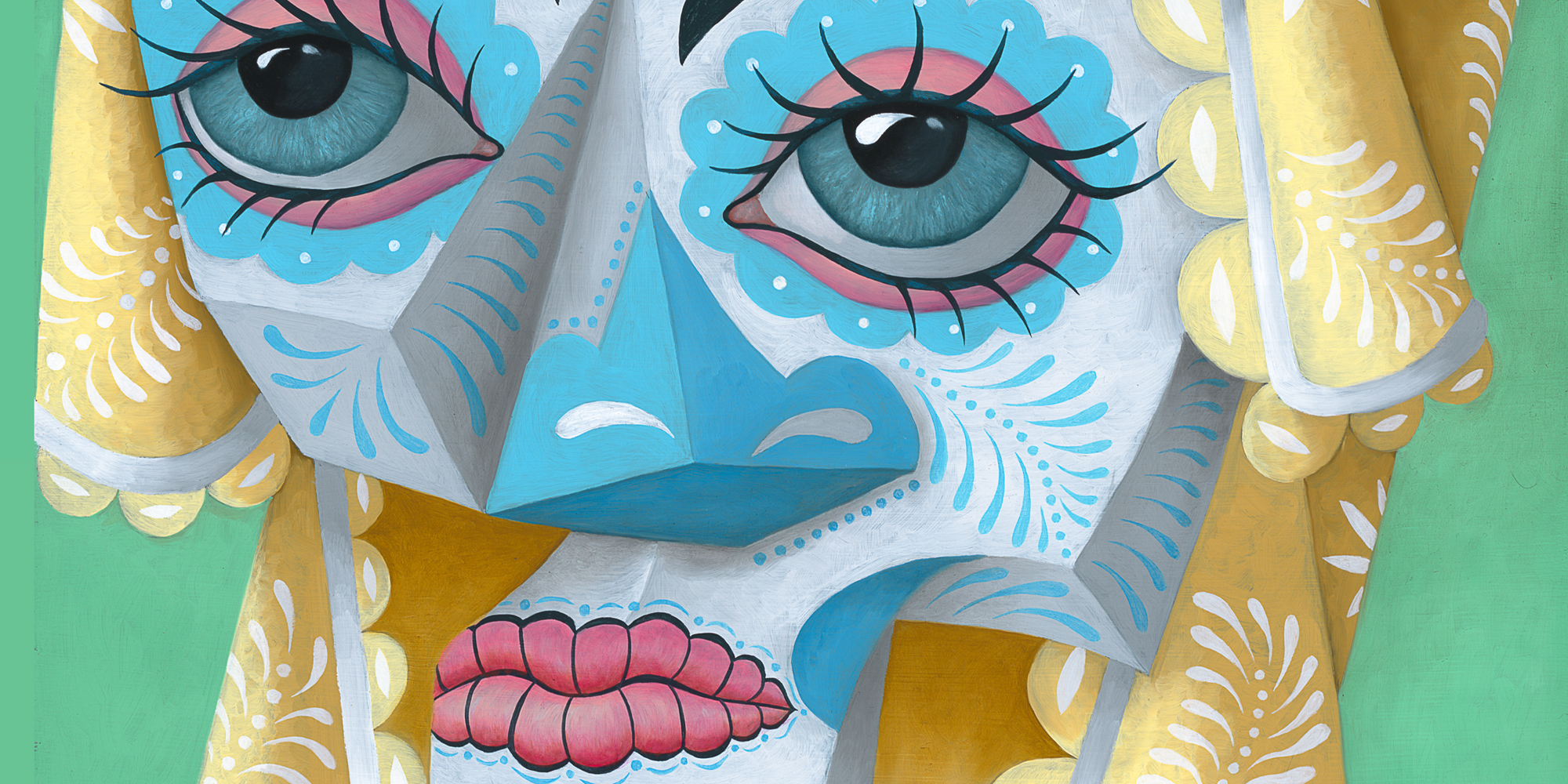 Well, to be very straight forward, the fact of the matter is that the Sandoval County area is very culturally diverse and that is strongly reflected in the contemporary arts and culture that is witnessed in these parts. It is very evident from the nature of the works we see that there is an obvious impression of Spanish and Native American culture on them. In any case, this makes for some inspiring artwork which will surely be appreciated by enthusiasts and professional artists as well. There are various things pertaining to culture in Sandoval County that you can see.

In the end, it should be said that the people living here have very successfully embraced the cultural diversity that exists among them. They have built a foundation on these principles and have developed immense tolerance in the community that has allowed for the rapid growth of this city. Diversity is something that has brought so many gifts to this region and has truly transformed it into what has become a bustling and expanding city. The artists have appreciated this culture as well and it is clearly visible in their works. 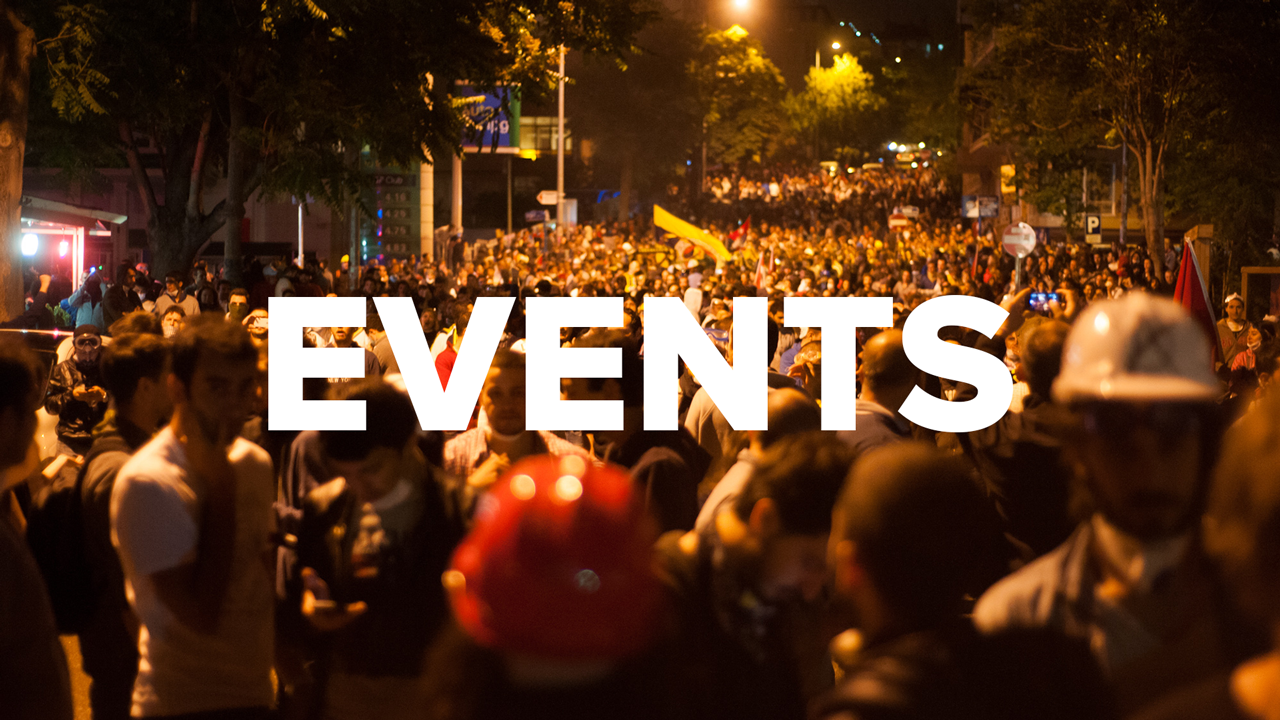